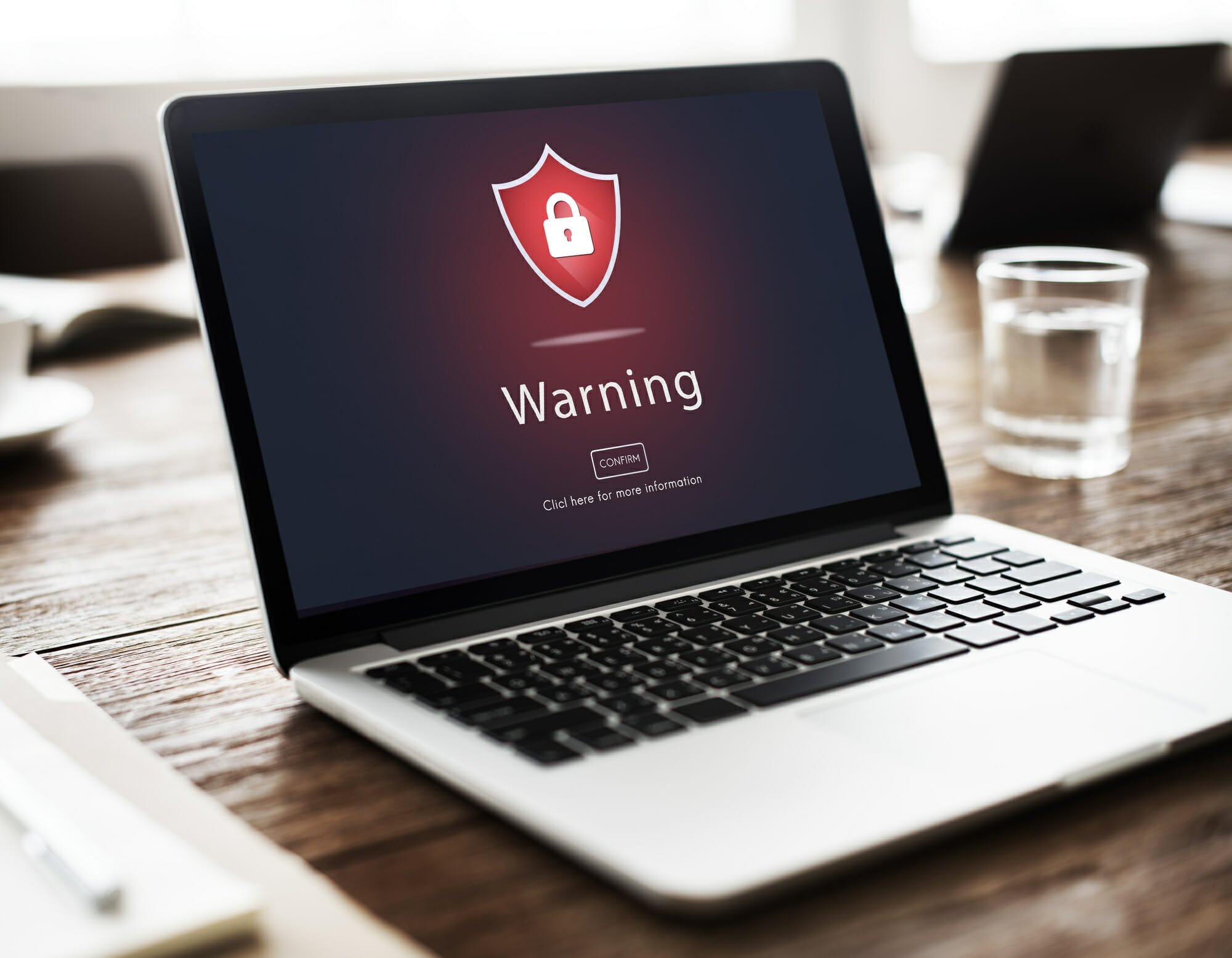 This entry was posted in IT Support, Security on June 23, 2022 by Chad Lauterbach.

Did you know that in 2021 there were more than 1.3 billion pieces of malware that had been discovered, with 450,000 new pieces registered every single day?

It only takes one single virus or malware application to cause serious harm to your business. With so many pieces of malware out there, you can’t afford to leave your business unprotected.

The good news is that you or a local IT support company can install antivirus and antimalware applications to protect your business. These can help to identify and neutralize malware and virus threats.

What’s the difference between antivirus and antimalware?

Do you need both?

Read on to learn more.

Malware is a term that is short for ‘malicious software’. It is a catch-all term to describe any piece of software designed to harm you or your computer or other electronic device.

Malware includes malicious software such as trojans, ransomware, spyware, worms, and even adware. If it’s an unwanted program that can cause damage to your computer or cause you problems, then it’s malware.

What is a Virus?

In nature, a virus is an infectious agent that is able to replicate itself and spread from person to person.

A computer virus has similar abilities. It is able to replicate itself and spread across a network from one computer to another. It is a piece of malicious software, so a virus is a type of malware. Viruses are just one of the many different types of malware that exist.

Since malware is the catch-all term, all viruses are malware, but not all malware is viruses.

As you would expect from the name, antimalware software identifies malicious software. It then blocks or removes that software to keep your computer protected.

It does this in a number of ways.

Signature detection involves using the digital signature of a known piece of malware to try and identify it before it can cause damage.

Behavior detection involves monitoring the behavior of software to look for signs that it might be malicious.

The best behavior detection algorithms can identify potentially malicious actions before they are completed. It can then remove the malware before it has a chance to cause any real damage.

How Does Antimalware Keep You Protected?

There are several ways that antimalware works to keep you protected. These are some of the most common.

Antimalware software will continually scan through your files to look for any known signatures of malicious software. It will also monitor behavior to look for anything suspicious.

Antimalware software can also protect you from having malware installed in the first place.

It will monitor your internet connection, and filter any traffic that is coming from suspicious servers or sites that are known for spreading malware.

Antivirus and antimalware are not the same thing, although the lines between them are becoming more blurred.

Antivirus was traditionally focused on identifying and blocking viruses from infecting your computer. However, many antivirus products today will also defend against other forms of malware.

In general, antivirus offers general protection by trying to stop viruses and other forms of malware from being installed in the first place. This is often through signature detection.

What’s the Difference Between Antivirus and Antimalware?

As mentioned above, the lines between antivirus and antimalware programs are becoming more blurred, but there are still differences.

Since antivirus is often focused on signature detection, it’s intended to identify and protect against known threats. Antimalware on the other hand can detect new versions of malware that wouldn’t be recognized by their signature.

Do I Need Both Antivirus and Antimalware?

Although there is an increasing amount of crossover between both antivirus and antimalware protection, the best approach is always to use both.

No harm will come from using both antivirus and antimalware protection in parallel. If you only use one or the other, however, then you may leave yourself more vulnerable to a successful malware attack.

Many of the best applications, such as Webroot antivirus and antimalware, will provide both forms of protection in one package.

Now that you know the difference between antivirus and antimalware, you should realize that it’s vital that your business uses both to give you the maximum protection against malicious software.

Antivirus and antimalware are just one of the many ways that you should keep your business protected, however. That’s where we can help. As well as antivirus and antimalware software, we also offer a range of other security services, including network security, IP access control, Microsoft Windows hardening, two-factor authentication, and more.

We also offer many other IT services to Los Angeles businesses beyond security, including cloud migration services, data backup and protection, disaster recovery, network installation, hosted VoIP solutions, and all-inclusive managed IT services.

Schedule a free consultation with us today!