IT Support Burbank Businesses Can Trust

The Be Structured Technology Group has been providing award-winning Burbank IT support for over 15 years.

Burbank IT Support Near Me

When you need fast and reliable outsource technical support for your Burbank-based business, Be Structured has your managed IT services in Burbank covered 24/7, 365 days a year.

Be Structured’s downtown Los Angeles headquarters means we’re just minutes away by car or Metro to fulfill your outsourced IT support needs at any Burbank location.

If you’re searching for a managed service provider for your IT needs, Be Structured is happy to visit your office and discuss how we can help. We’ll clarify your goals and needs to determine if our tech support solutions may be the answer you’ve been seeking.

It’s the pride we take in our managed IT services for Burbank businesses that makes our clients think of us not just as an outsourced managed service (MSP) provider, but as an IT business partner.

Our mission is to keep your business safe and stable. We are always on the lookout for prevention of cyber attacks, so you can work on growing your enterprise.

The Finest IT Services Burbank Has to Offer

IT Consulting in Burbank Saves Your Company Money

We strive to remain educated on the ever-changing Los Angeles IT support landscape to prevent cyber attacks, data breaches and wiped out hard drives.

Let Be Structured be your Burbank IT services solution.

We also protect your company from the threat of cyber attacks or data hacks that can compromise your Burbank business.

Proud to Satisfy All Burbank IT Support Business Needs 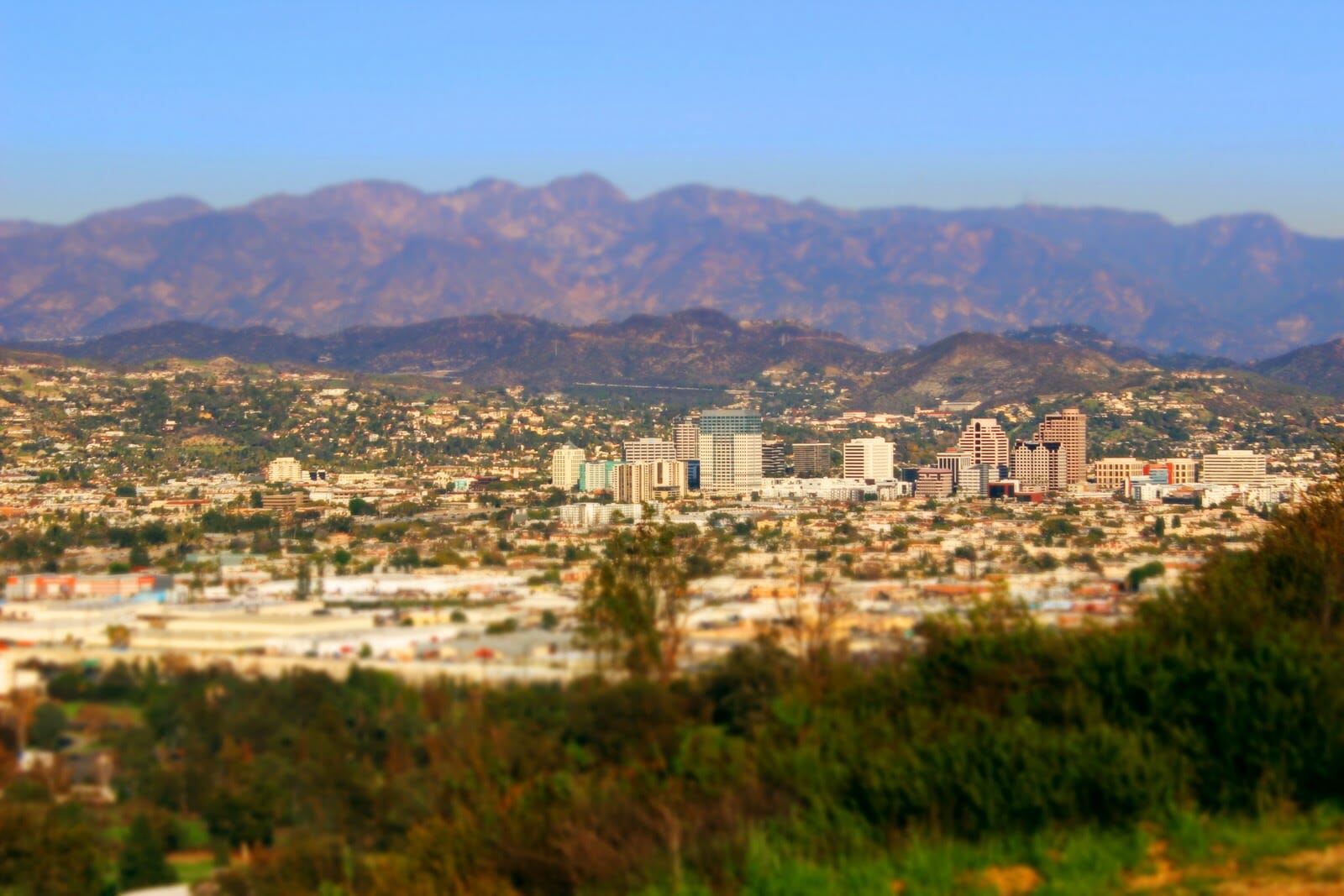 The “Media Capital of the World” is downtown Burbank, California.

Burbank, California, is named after David Burbank, a dentist who migrated to this area in the mid-1800s. HIs goal was to find an area with lush pastures so he could raise and sell sheep.

In doing so, Burbank needed a way to shuttle sheep to other parts of the country as his business grew. So he built a railroad line that soon earmarked Burbank as an industrial hub of Southern California.

Today, Burbank remains a hotbed for the television and film industry. Dubbed the “Media Capital of the World.” ABC, NBC, Warner Bros., Nickelodeon and Walt Disney Studios all have large operations located in Burbank.

With all the technology that goes into production, you need a local Los Angeles managed service provider who can attend to your IT needs on a minute’s notice.

Known for its many TV and film studios, local entertainment companies look to Be Structured for fast and efficient IT services in Burbank.

Burbank is also home to the largest Ikea store in the United States.

Burbank is also known for its thriving arts and entertainment scene, with numerous live music venues, theaters, and museums. The city’s close proximity to Los Angeles also makes it a popular destination for visitors from all over the world.

The city of Burbank, California has a long and interesting history.

Founded in 1867 as a small ranching town, it soon became an important stop on the Southern Pacific Railroad. In 1887, the first motion picture studio in Hollywood was built in Burbank, and the city soon became known as the “Heart of Filmland.”

Today, Burbank is home to many major motion picture and television studios, including Warner Bros., Walt Disney Studios, and NBCUniversal.

Burbank’s location – just 10 miles from downtown Los Angeles – makes it an ideal place for filmmaking. The city’s mild climate and diverse landscape have also made it a popular choice for film and television productions.

Over the years, Burbank has been the setting for many classic films and television shows, including “The O.C.,” “Veronica Mars,” and “Beverly Hills, 90210.”

Today, Burbank is a thriving community of over 104,000 residents. The city is known for its strong public schools, diverse population, and vibrant downtown district. Burbank is also home to several parks and recreation areas, including the Wildwood Canyon State Park and the Los Angeles Equestrian Center.

Whether you’re a film buff or just looking for a great place to live, Burbank has something to offer everyone.

Burbank is known for its technology and entertainment industry. The city has a strong focus on supporting startups and has been ranked as one of the best places to live and work in California. Burbank is also home to many major studios and production companies, making it a great place for aspiring filmmakers and actors.

Thanks to all this thriving industry, the IT support needs of Burbank are vast and require round-the-clock attention from any outsourced technology companies.

Burbank is also home to many parks and nature reserves. The city’s mild climate makes it a great place to enjoy the outdoors year-round. There are plenty of hiking trails, playgrounds, and picnic areas to explore. And, for those who want to get away from it all, there are several golf courses and tennis courts available for use.

The Arts in Burbank

Burbank is also a great place for those who appreciate the arts. The city is home to many museums, galleries, and theaters. There are also several annual events that celebrate the arts, such as the Burbank International Film Festival and the Burbank Jazz Festival.

Burbank is a great place to live for those who want to be close to the action of Los Angeles but still have a small-town feel. The city has a variety of housing options, from apartments and condos to single-family homes. There are also plenty of shopping, dining, and entertainment options available in the city.

Why Burbank is the Place to Be

As one of the premier IT consulting Burbank companies, we partner with organizations of all sizes in many leading industries, including:

If you’re unsure of what your IT consulting Burbank business needs are, call us for a free consultation. We can help explain – in easy-to-understand language – just what we would recommend.

Our success depends on ensuring your technology is always working for you and never against you. Our network reliability and security and industry compliance solutions are critical to achieving that goal.

We collaborate with you to develop a security architecture that’s optimized for industry-specific threats. The team at Be Structured specializes in compliance policies to deliver a reliable platform that can adapt to an ever-changing regulatory and security landscape.

You may have heard the cloud touted as the ideal answer for all of your IT needs.

At Be Structured, we advocate for a slightly different approach to cloud computing consulting services. We acknowledge that cloud computing offers a robust environment for data management.

However, a cloud platform only works when you have a team of experts managing and leveraging your services.

When you partner with Be Structured for your IT consulting needs in Burbank, we work with every department in your business to build a practical plan for how operations will continue, even after a worst-case scenario occurs.

If you’re looking for IT support in Burbank and you’ve been searching for the ideal MSP partner, get in touch with the team at Be Structured today. We work with you to understand your growth goals and develop a technology platform that propels business growth, while preparing your team for the challenges of tomorrow. For everything from cost-effective computer support to developing a holistic technology roadmap, we’re here to expand your next technology initiative.