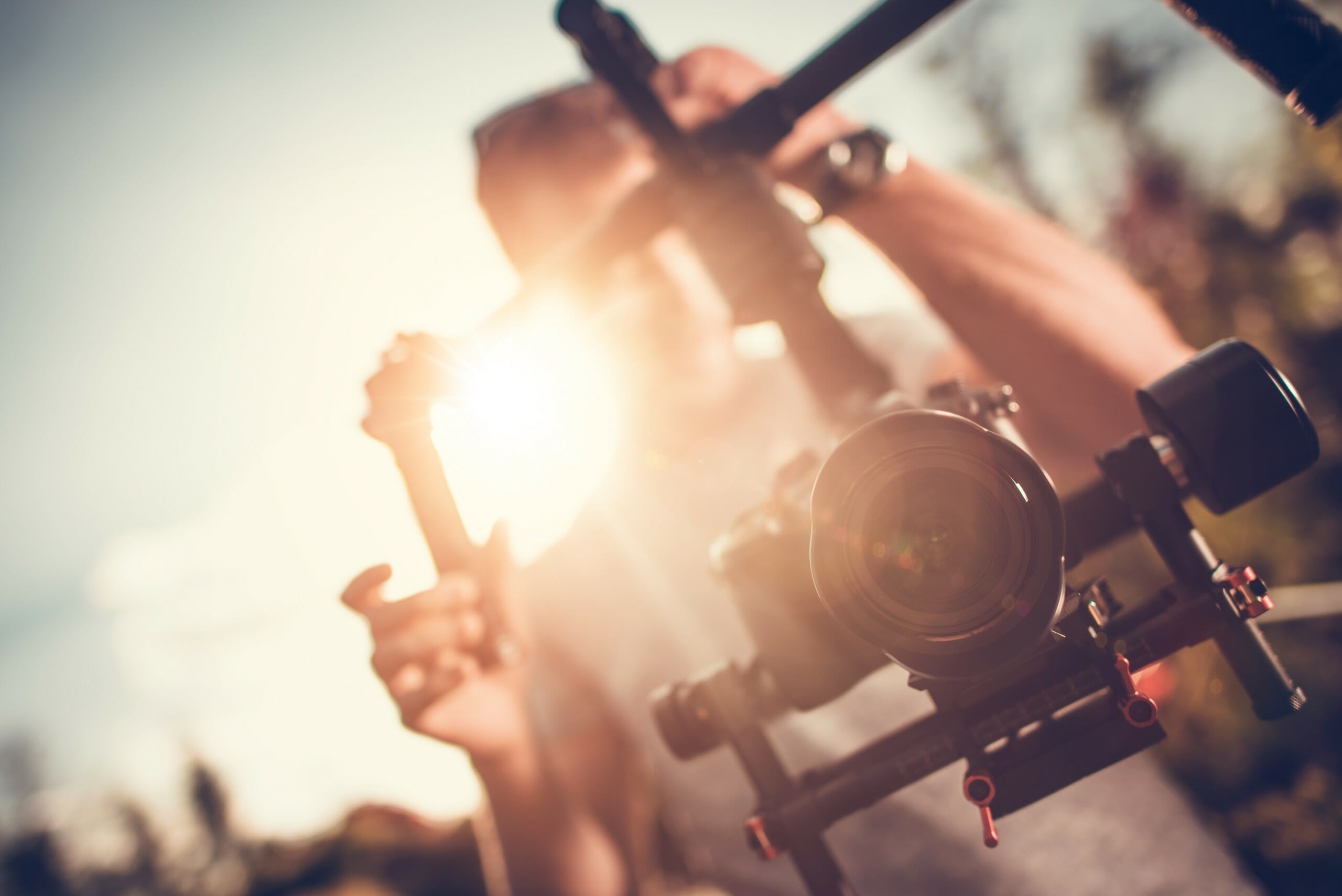 Exponential growth in this global market means the need for IT Services that can address the specific security and progressive technology is also desperately needed. All facets and phases of the Film Industry need some form of technology to take a film from concept, to contract, to a beautifully produced and profitable piece of entertainment. Any company involved in the Film Industry that is currently not using a Managed Service Provider is not only putting their company at risk but also jeopardizing the success of the movie.

From the production houses, studios, post-production companies. from the conversations over an artist’s storyboard and renderings to re-writes of the script, pre-production planning, casting, contracts, emails, the financials, special effects secrets, photos of film locations or costumes, the digital filming files, the musical score, the editing room files, to anything related to marketing and distribution- keeping this confidential data secured is crucial to the overall success of protecting intellectual, PPI, and Financial properties.

How Do Managed Service Providers Play A Part in The Success of the Film Industry?

The Dark Overlord sounds like he could be Lord Voldemort’s tech-savvy brother, but to anyone on the Dark Web, he’s just as famous as Harry Potter’s arch-nemesis and making his name known to the film industry. Modern-day Cybercriminals take on some of the same evil manipulations that many on-camera villains do. Armed with their robust knowledge of technology and a keen eye to find vulnerabilities, stealing unaired TV episodes, unreleased movies and their promotional materials before their release dates can have a massive impact on profits. It is estimated that piracy costs the entertainment industry billions of dollars in lost revenue every year.

The Dark Overlord did just that with episodes of Orange Is The New Black; releasing several episodes online after his ransom was not paid. But Netflix wasn’t the only victim in his sights. He has boasted of acquiring other material from several studios around the world on the Dark Web.

Disney was also a victim to a claim that they were hacked with an entire feature film as the ransomed victim. After an investigation with the FBI, it was determined that those claims were false- but the credibility of properly securing their assets was tainted which prompted new security measures to take place company-wide.

It seems like just yesterday when emails were hacked at Sony Picture Studios and the PR nightmare that ensued back in 2014. Exposing emails from top-level executives as well as the pay gap for several actors and actresses which spawned a social movement within the industry for equality in payment. The intel leaked also included information on upcoming movies which pinned the cyberattack and other threats on North Korea which canceled the release of the movie titled, The Interview.

Managed Service Providers Secure the Vulnerability of the Film Industry

Managing schedules, tight deadlines and all the moving parts in capturing creative perfection keeps most people off the need for security, technological efficiency, and optimal productivity. Even in large studios- where thousands of devices are being used every day, a break/fix mentality can easily creep in as crucial deadlines drive the attention of everyone towards the goal of profitability.

This mentality is the breeding grounds for sloppy security execution and data management which broadcasts vulnerability to cyber attackers. Having offsite Managed IT Support Services greatly reduces the risk to the Film Industry because of the dedicated tools, time, resources, knowledge, and technicians who can address issues before, during, and after an incident.

Internal IT Support Departments never have enough man-power to keep up with the ever-evolving technology and trends in threat management. They spend their days working on basic fixes in technology around the company but rarely have time to commit to defense strategies and implementation for an entire organization. You can read more about this here for a complete rundown on why adding a Managed Service Provider to your IT Support Department can take your company to the next level.

Managing risks within your organization won’t be a one-size-fits-all service. Just like the costuming department tailors their wardrobes to each cast member, a Managed Service Provider will also tailor their services to the company’s needs. The following list includes some of the basic services that will reduce exposure for your digital assets.

Along with these basics, getting familiar with the Content Delivery and Security Association’s guidelines on how to deal with data breaches and cybersecurity is a must. Because intellectual property is in the hands of every person involved in filming, knowing how to treat that property on-set, near-set, or on-location is a must.

Creating a new security standard within the entertainment company was the 18-month brainchild between the executive teams at some of the top film production studios in the world. Amazon, Walt Disney Studios, Netflix, Paramount, Fox, BBC, Warner Brothers, The Producers Guild of America, as well as many other studios contributed to this change in the industry’s security practices.

Prevention and defense against unauthorized access to intellectual property in an era of cyber threats is a technical issue that has become more of an epidemic than ever before. Creating a successful plan also requires flexibility within different types of productions and scenarios.

Curious to learn more? Be Structured Technology Group is a Los Angeles based Managed Service Provider with award-winning IT support. Contact us for a free consultation on what we can do to protect your production company from cyber threats, boost device productivity, and help you create a disaster recovery plan.