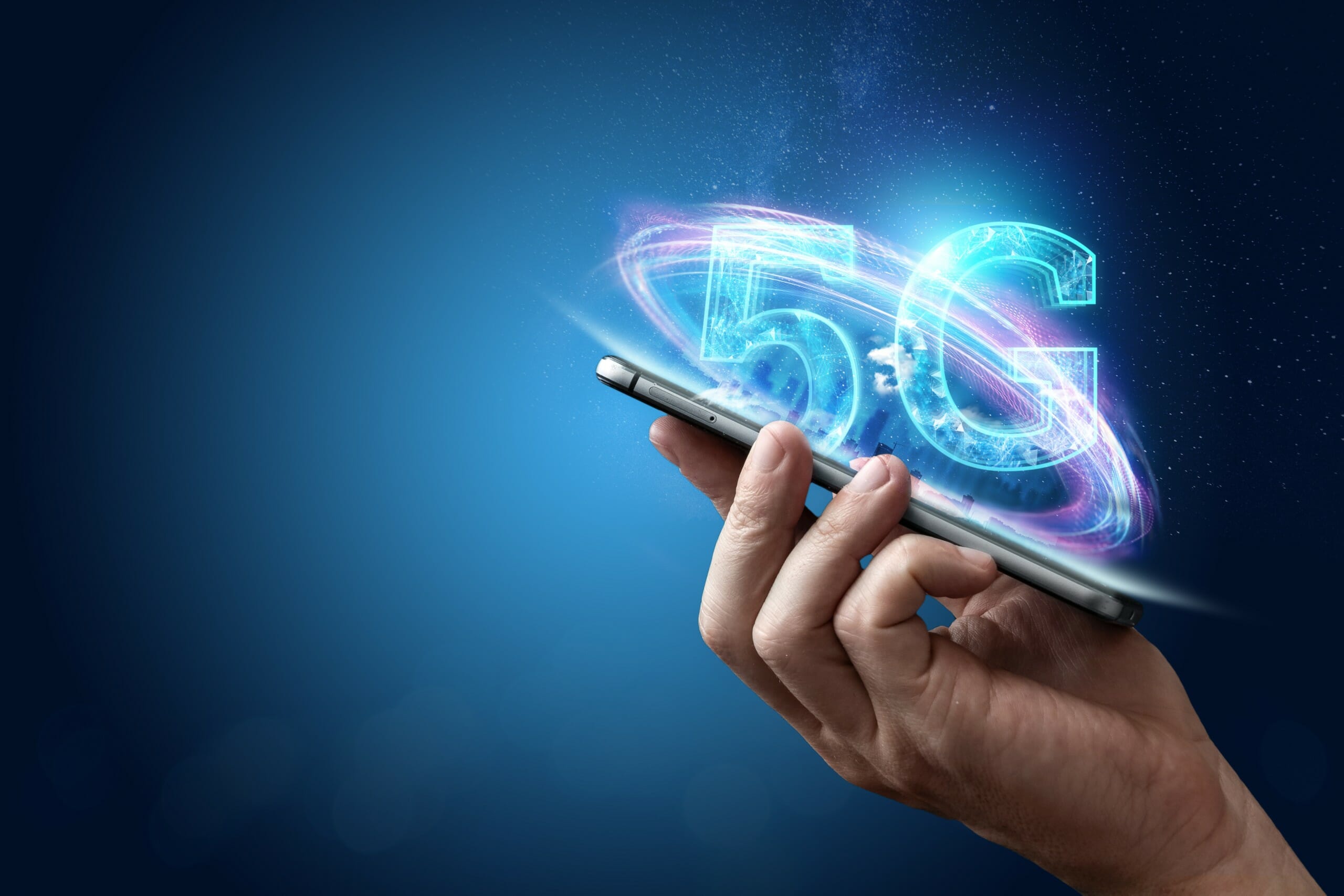 An Overview of The Biggest Security Risks Associated with 5G

All the wireless network connections that take place today use the 4th Generation (4G) technology.  The first versions of this were deployed in Oslo, Norway and Stockholm, Sweden, back in 2009.  Because of the recent advancements in technology and the explosive demand for instantaneous services from the Cloud, the need for an even faster wireless protocol has risen. 5G technology addresses these issues but also comes with its own set of security risks.

Essentially, the 5G consists of many microprocessors that transmit data packets at a very high rate of speed amongst one another.  At the core of this is the Radio Access Network (RAN).  This is connected to the many routers, hubs, and switches that exist in the global network infrastructure.  It is from this point that the interconnectivity takes place, and where objects and devices can gain much quicker access to the Internet than ever before.

Some of the main concerns with 5G are listed below. Although this is not an exhaustive list, these are the most prominent issues that all consumers should be aware of.

Security Risk 1: 5G will encompass all levels of infrastructure

Once 5G has been fully adopted, it will essentially be the main form of connectivity between all types of infrastructure, both physical and digital.  For example, all wireless devices that connect to the Cloud at some point will transition over to 5G, as well as even to all facets of critical infrastructure.  This includes the national electrical grid, nuclear power facilities, gas and oil pipelines, water supply lines, and even the major agricultural distribution nodes.  This dual nature increases the probability of leaving many covert “backdoors” to be discovered and opened by the hacker.  Once these security points of entry have been penetrated, it is quite possible that the Cyber attacker can launch massive disruptions or even shut down the mission-critical functionalities of a city’s infrastructure.

Because there are many more components that are involved with 5G, the dependency upon other vendors has also proliferated.  One of the biggest Cybersecurity issues here deals with the Chinese manufacturer known as Huawei.  At the present time, they are the world’s largest supplier of the equipment that is needed to run an efficient 5G wireless network.  It currently has one of the largest market shares, driven primarily by its low cost, heavy investments that are being made in research and development, as well as its ability to offer complete end to end solutions for both the wireless carriers and the telecom data centers.  Unfortunately, the United States government has expressed grave concerns over the security practices of Huawei, and the Department of Commerce currently restricts the use of Huawei based equipment in wireless networks.

Security Risk 3: 5G is Getting Away From a Centralized Approach

4G uses a centralized approach (also known as the “hub and spoke”), which utilizes hardware devices as the main intersection points connecting wireless devices together and providing access to the Internet.  5G does not use this same methodology. This new technology uses a distributed approach known as “digital routing”, which is entirely software-driven.  As a result, it is much more difficult to deploy and maintain the proper levels of security controls with the 5G versus the 4G protocol.

Because of the software-driven approach of 5G, all critical functionalities are now Cloud-based, or “virtualized”.  All types of Cloud infrastructures (which include those primarily of the IaaS, PaaS, and the SaaS) have their own set of exclusive security risks that come with them.  This only increases the vulnerability levels of 5G, when combined with the issues of greater interconnectivity.

AI is now becoming a tool of choice for automating repetitive tasks and performing other managerial functions in a software-based environment.  5G is also making use of AI in this regard.  But it is important to keep in mind that many of the AI tools that are being used are still deemed to be that of the first generation.  Although they can be advantageous, AI can also be manipulated and misconfigured by the cyber attacker in order to serve their nefarious purposes as well.

5G will also usher in a new era of greater bandwidth.  As a result, many metropolitan areas and smaller towns all across the United States will be deploying small cellular-based antennas in order to effectively serve this purpose.  These cellular-based sites will make use of what is known as “Dynamic Spectrum Sharing”.  This breaks up the increased levels of bandwidth into slices so that they can be used more efficiently.  But even here, each slice that is created has the potential to bring in its own set of security vulnerabilities, compounded by the fact that the antennas themselves can also be a source of prey for the Cyberattacker.

Security Risk 7: 5G is designed for the IoT

The 4G protocol was designed more for applications and people to communicate with another in a seamless fashion.  But 5G has been designed specifically to serve what is known as the Internet of Things. (IoT) This is the environment in which devices in both the physical and virtual worlds are all connected with each other.  Eventually, all of this interconnectivity will give rise to Smart Homes and even Smart Cities, where all tasks will eventually become automated that were once conducted by a physical means.  While all of this certainly has its advantages, it has one insurmountable security risk:  The attack surface has been greatly increased, which will prove very difficult to overcome.  Not only this, but it is highly anticipated that 5G will eventually be only compatible with those devices and products that are “Smart” in nature.  For example, through a backdoor in the 5G network, a cyber attacker can easily commandeer a Smart Car and cut off all communications to it. This obviously would put the driver and passengers in grave danger.  Or worst yet, a hacker can easily gain access to a smart medical device that has been implanted into a patient, putting their life into the hands of a nation-state threat actor.

Be Structured Technology Group is a Managed Security Service Provider (MSSP) who can help you address the security issues associated with 5G. Cyber Security and providing top-notch Managed IT Support is our passion. If you have a business or office located in the Los Angeles area, we can you help you manage these 5G security risks with our specialized network security services. Contact us today to set up your free consultation.