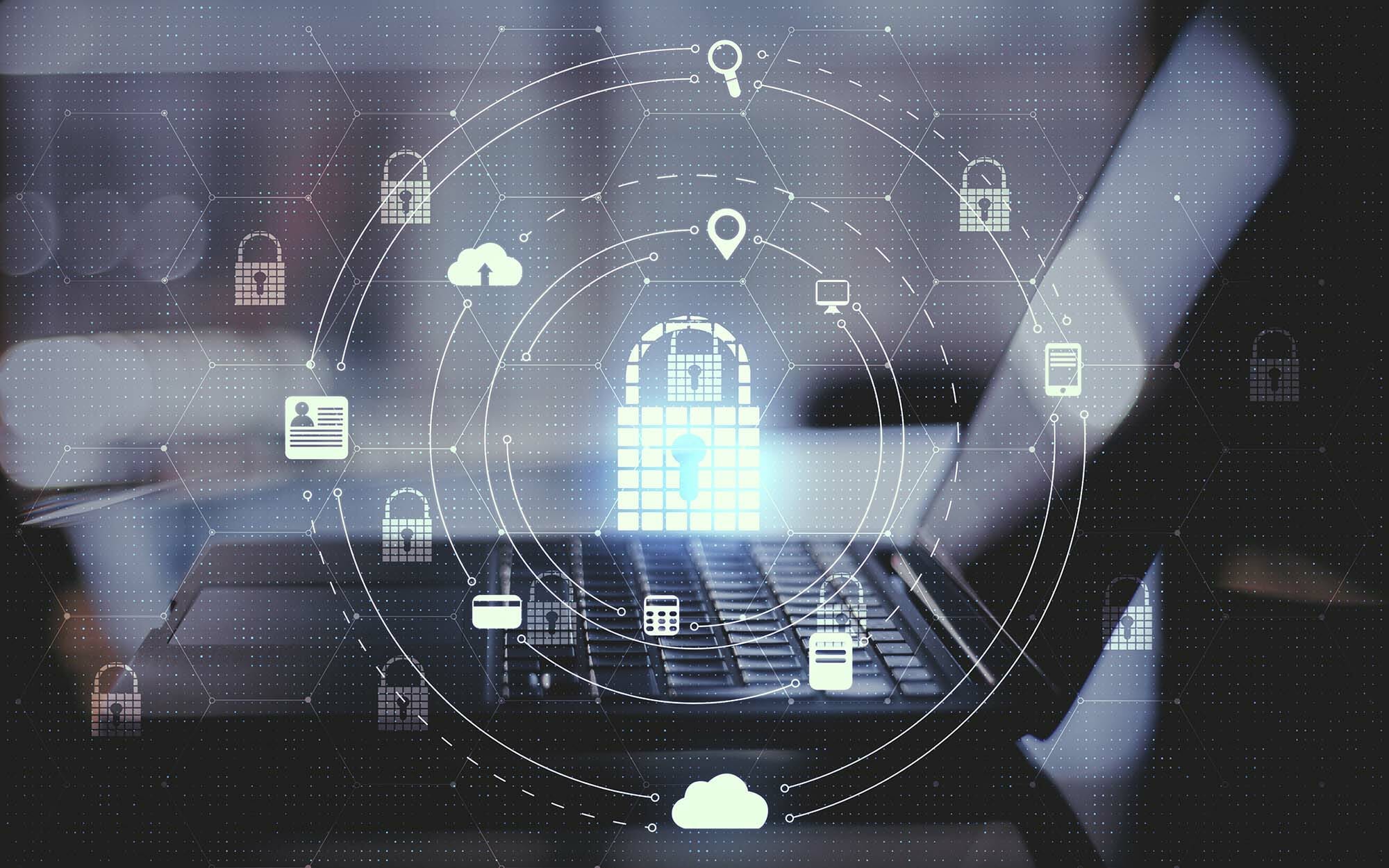 The term “virtual” has become an ominous metaphor in these changing times thanks to a drastically different world than even one year ago. Everything from business meetings to birthday parties to concerts and even political gatherings are now done virtually and that new normal may never change back to the old normal of actual face-to-face interactions.

The term even applies to IT support strategies that actually have existed for a long period of time, but many companies and in-house IT departments overlook its necessity.

The business benefits of server virtualization are enormous for streamlining network performance, minimizing capital expenses and scaling your operations for growth.

What Is Server Virtualization?

Server virtualization is the concealing of server resources, including the amount and identities of specific servers, processors and/or operating systems, from the actual server users. With virtualization, an application software system is implemented to separate one physical server into several virtual environments that are isolated from one another.

But what do you do when your server virtualization project doesn’t go as planned or when a deeper problem prevents you from virtualizing your servers in the first place? The possibilities for virtual infrastructure are literally limitless, making it difficult to predict the challenges you may encounter while deploying a virtual platform.

In this post, we’ll explain some of the most common server virtualization challenges, so you’re better prepared to overcome them. If any of these challenges have held you back in the past, we’ll also cover straightforward IT support solutions to each problem.

Virtualization sprawl occurs when the number of virtual machines (VMs) operating on a network reaches a critical point where network administrators can no longer efficiently manage them. In the past, deploying a new device on a network represented a considerable amount of time, effort, and money, thereby minimizing the number of devices on a network before it got out of control.

On the other hand, because VMs on a virtualized server are easy to create, they can quickly undo the consolidation benefits virtualization offers. That’s because it can be difficult to track who needs particular VMs on the server and who is using them. As a result, you can lose the performance optimization benefits when resources aren’t balanced.

The solution? Fortunately, VMs are just as easy to destroy as they are to create, so your internal IT organization or your company’s outsourced technical support needs specific policies and procedures in place for tracking the creation, use, and management of VMs. These procedures can allow you to see precisely how your virtual environment is being used and how it can operate even more efficiently.

Too many VMs operating on a server can also result in network congestion. Because a virtual server is partitioned into separate virtual devices while still running on a singular network device, network loads on a server can surpass the capabilities of the physical hardware itself. When particular applications or processes are sensitive to latency issues, your team can experience errors, poor performance and crashes.

To overcome this problem, you can upgrade server ports to deliver the network bandwidth applications needed to operate on a virtual server simultaneously. You can also explore the possibility of properly balancing server workloads and prioritizing bandwidth-hungry VMs.

A Single Point of Failure

While you can proactively mitigate the risk of server hardware failure in the first place, it’s also an excellent plan to implement server architecture with integrated failover systems in place. That way, any affected workloads, applications, and data storage automatically carry over to another working server until you can get the malfunctioning server back up and running.

Although licensing varies depending on the software vendor, cloning a VM doesn’t necessarily mean all of the software and operating system licenses will carry over. “You may end up having to purchase separate licenses for each virtual machine you create within a virtualized system,” explains Chad Lauterbach, founder of the Los Angeles-based IT support company, Be Structured which specializes in outsourced technical support. “Before deploying any new software with a virtualized solution, be sure to review and understand the licensing agreement and confirm that it offers the scalability you need.”

Failure to comply with licensing terms can result in legal fees and even open your organization up to a lawsuit; so taking the time to understand each vendor’s licensing plans is well worth it.

The Los Angeles IT Support and Virtualization Experts

If any of these challenges have prevented you from implementing virtualization strategies on your network, contact the experts at Be Structured today. We’ve already helped dozens of Los Angeles–area businesses overcome these hurdles and we’re ready to help your organization next.