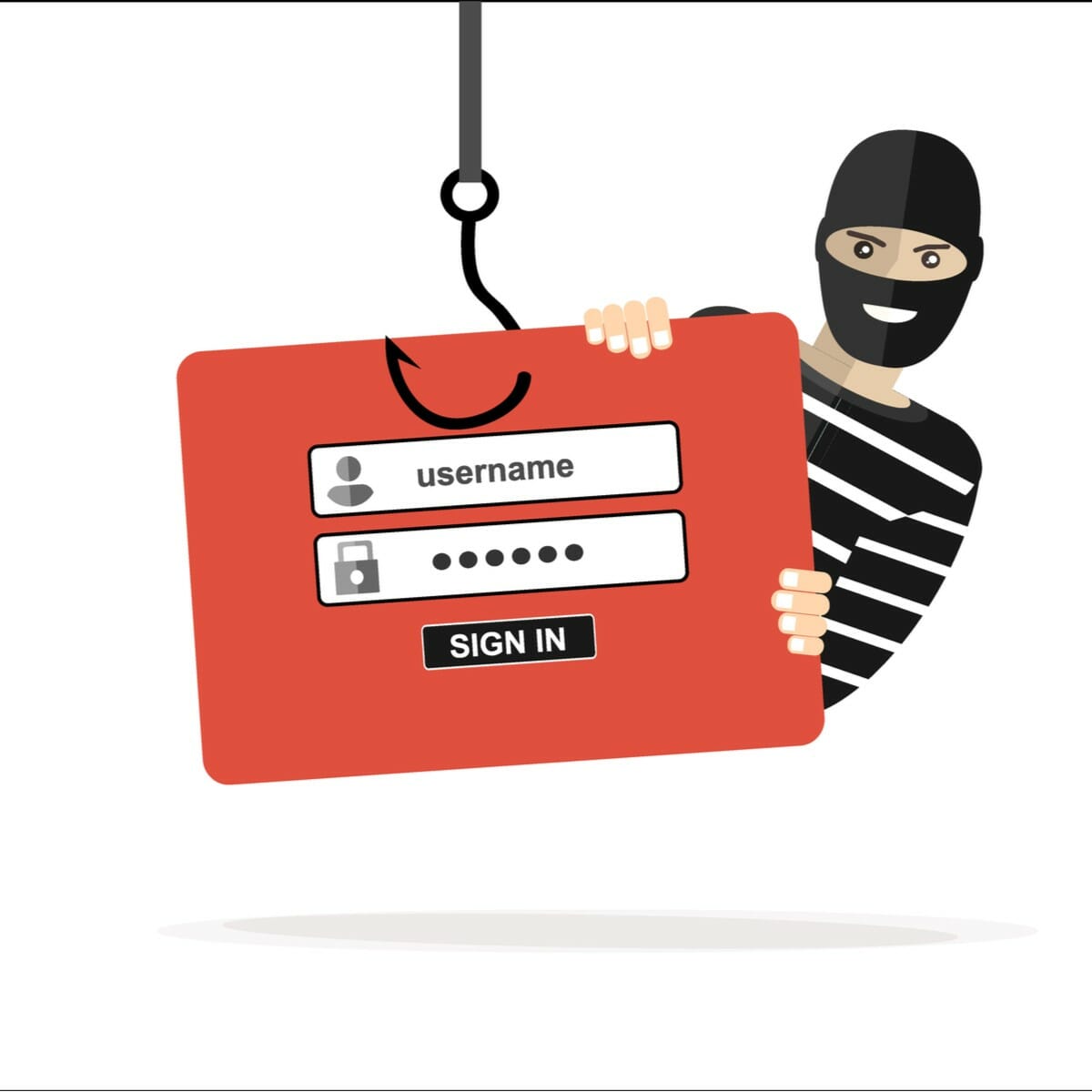 This entry was posted in Security and tagged Cybersecurity, Cybersecurity Threats, Phishing on July 8, 2019 by Chad Lauterbach.

As we have reviewed, Spear Phishing, is quite different than the normal Phishing attack.  In these cases, the Cyber attacker just merely launches an all-out attack, in the hopes of being able to harvest sensitive information and data.  In these cases, typically, a hijacked e-mail address book (or even many of them) is what used to launch the attack.  But with the Spear Phishing attack, the victim(s) is (are) specifically targeted.

For example, the Cyber attacker will take great lengths and even a good amount of time into researching the background information of their intended victims.  Below are some examples Spear Phishing attacks, and the devastation that it has caused in its wake:

This attack actually occurred on June 5th, 2017.  The company was hit by a Spear Phishing attack with a disastrous financial toll.  They were able to reclaim roughly $45 million of the stolen funds, and it was determined that this attack was the direct result of “employee impersonation and fraudulent requests from an outside entity targeting the Company’s finance department.”  (SOURCE:  https://blog.barracuda.com/2017/08/25/four-big-spear-phishing-attacks-you-may-have-forgotten/).  Further details can be seen here.

FACC manufactures the interior engine components for the major aircraft manufacturers that include Boeing and Airbus.  They were hit with a Spear Phishing attack on January 19, 2016.  The company lost 17% of its total stock value, and the CEO was immediately fired as a result.  Outside attackers were the culprit in this incident.  More details of it can be seen here.

Also, on January 2016, this major financial institution located in the Netherlands fell victim to a Spear Phishing attack.  The bank claimed that it has taken further steps to protect their customers, their information, and their data.  More details of this attack can be seen here.

Although no specific details have been revealed it is believed that these two major tech companies were hit with a Spear Phishing attack as well on March 21,2017.  Additional details can be seen here.