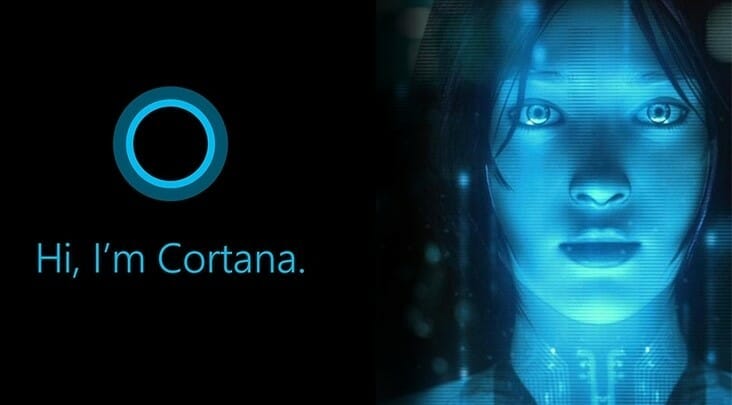 This entry was posted in AI, Security and tagged AI, Cyber Security on September 4, 2019 by Chad Lauterbach.

What Is a Virtual Personal Assistant?

Have you ever noticed anybody talk into their Smartphone, such as asking a particular question?  Or, have you even noticed a Smartphone talking to an individual and giving exact directions on how to get from Point A to Point B?

Well, this is a Virtual Personal Assistant which is being used.  In terms of the latter, probably the one that is most widely used is that of Google Maps.  From the mobile app, you can enter in your destination address (it knows your starting point because of the GPS technology which is being used on the Smartphone).  Every step of the way, it gives, or literally “talks” your way in the best route possible to get to your destination.

In technical terms, a Virtual Personal Assistant can be defined as follows:

“An intelligent virtual assistant is an engineered entity residing in software that interfaces with humans in a human way. This technology incorporates elements of interactive voice response and other modern artificial intelligence projects to deliver full-fledged “virtual identities” that converse with users.”  (Source 1).

Thus, as you can see from the definition, there are two defining characteristics of a Virtual Private Assistant:

So, back to our example of Google Maps, it fulfills the “interactive” criteria, because as mentioned, it can talk directly to the end user directly from the mobile app.  In terms of the Artificial Intelligence component, through the complex mathematical algorithms that it possesses, it “mimics” the human thought process by actually looking at a map and determining the most optimal and direct way in getting from Point A to Point B.

There are other tools which are also being used in order to make the Virtual Personal Assistant even more “intelligent” than ever before. For example, the use of Neural Networks, and Machine Learning are being incorporated as well in order to make the mathematical algorithms of the Virtual Private Assistant have the deep ability to learn, reason, and understand the needs of the end user on a real-time basis, 24 X 7 X 365.

One of the main catalysts for the explosion of the adoption and use of Virtual Personal Assistants has been the heavy investments being into them from the tech giants of Microsoft, Oracle, Google, Cisco Systems, etc.

Meaning, they are not just simply an add on which is made as an optional service that the individual can just merely use. They are now literally becoming tangible products which the end user expects and even demands to see on their Smartphone of today.

Our next blog will further examine the two major brands of Virtual Personal Assistants, namely that of Siri and Cortana.